How do you render lard? 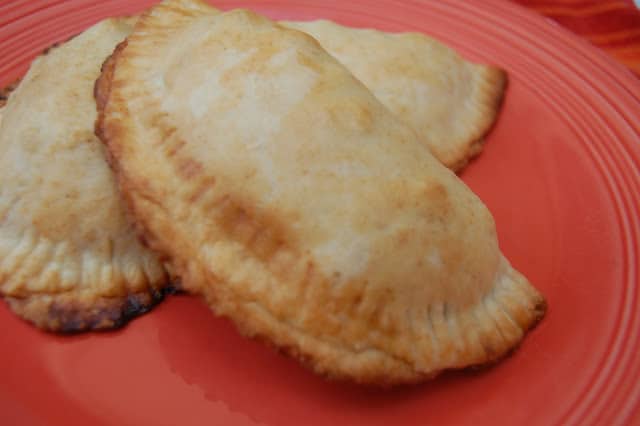 Author’s Note: This post is part of Fight Back Friday Tasty Traditions Real Food Wednesday, Works for Me Wednesday, and Whole Foods Wednesday