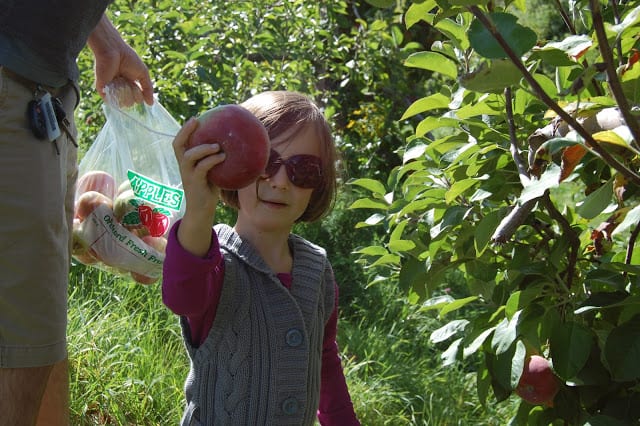 We went back to the scene of our beloved blueberry bounty for some apple picking, and I’m sharing the fun with Design Mom’s Love the Place You Live series (see other entries here). That makes the third trip to that farm in Harvard I’ve made in as many months; it definitely has a special draw for me.

Upon stuffing our faces with cider donuts (perfectly crunchy and moist; the single best bite of New England food IMO), we headed out to pick apples. Apple picking doesn’t have quite the same charm as blueberries, although the weather was perfect. The fruit is heavier, harder to reach, requires more finess to pick, and takes an eighth of the time to complete. Oh and it surprising involved the hubster’s nemesis, yellow jackets. What’s the deal with them being so aggressive lately? 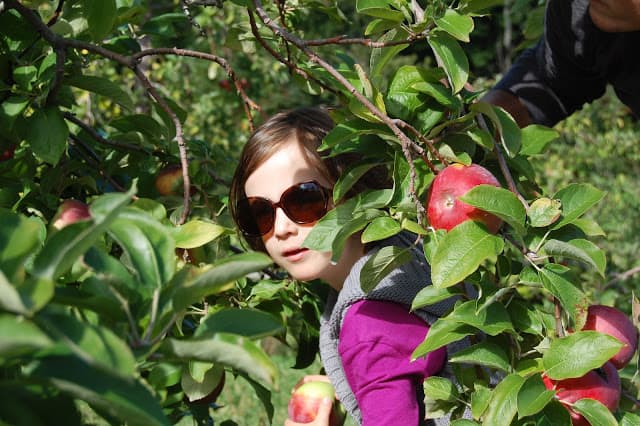 We chose a different farm from last year’s apple picking, because we were more interested in the serene location and lack of crowd than in the potential for hay rides and corn mazes. Fun New England fact: you are practically required to take your children to an annoying amusement park. People will continually ask you if you’ve been yet, and I half think it’s because misery loves company. How could amusement parks actually become a pleasant topic of conversation among intelligent adults? I much prefer the idea of a country fair, and I’m still hopeful we’ll go to one next weekend. 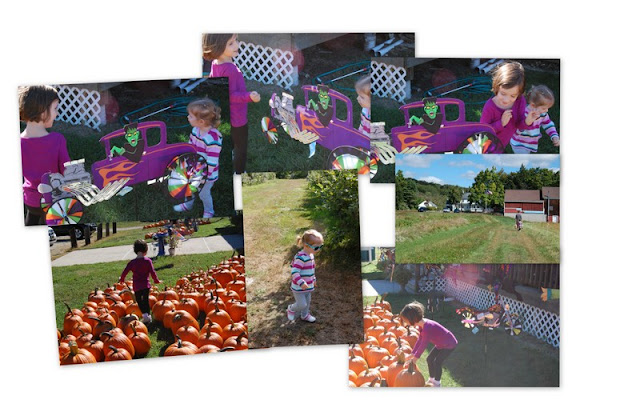 But oh yeah, we were talking apples. We picked half a bushel, which is even more than it sounds like, so I’ll be canning some applesauce this week. I love the sound of the applesauce recipe in my Food in Jars book. I do declare that book will be well worth the investment. I’m thinking about maybe also making ketchup this week. Did you know there used to be different kinds of ketchup, like grape? I’m intrigued!

Charlie couldn’t quite decide whether she was having fun or not (possible teething or sickness, it’s hard to tell at this age), so she had a bit of a Jekyll and Hyde thing happening. Two is not for sissies, I’ll say that much. But get her to sing a song for you, and you’ll be on Team Charlie. I mean really. 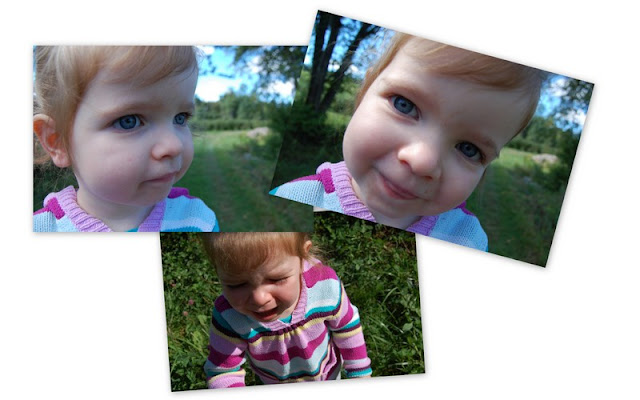 Vivi on the other hand is maturing before our eyes. She remains a joy, and her zeal for the fun in life is infectious.

Editor’s note: This post is part of the Love the Place You Live series