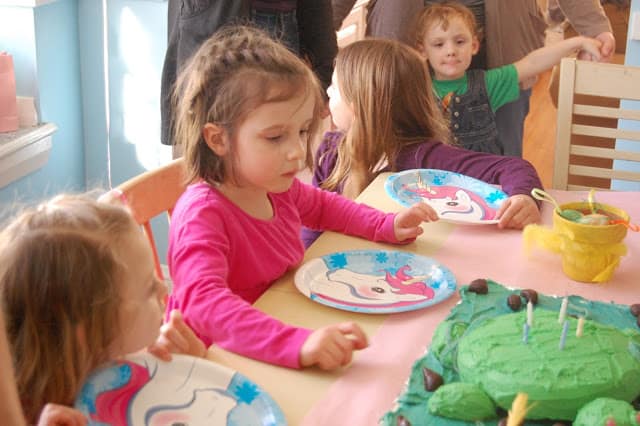 Vivi: Moments after this photo was taken of her at a friend’s birthday party, she began quickly grabbing as many chocolate seashells as she could before I could stop her. Then moments after that, we were waiting for my friend to find a knife to cut the cake, and child was so excited she began grabbing at the icing until I just reached across the table, grabbed a foot of the turtle, and slammed it on her plate. Pull up a chair, there are many more parenting tips to be found here.
Charlie: Easter Sunday, post outdoor playing. You needn’t adjust your screen, as it is in fact dirt all over her face. Again, I’m here with parenting tips whenever you seek them.
On the RangeMarch 26 – April 1, 2013
Milestones 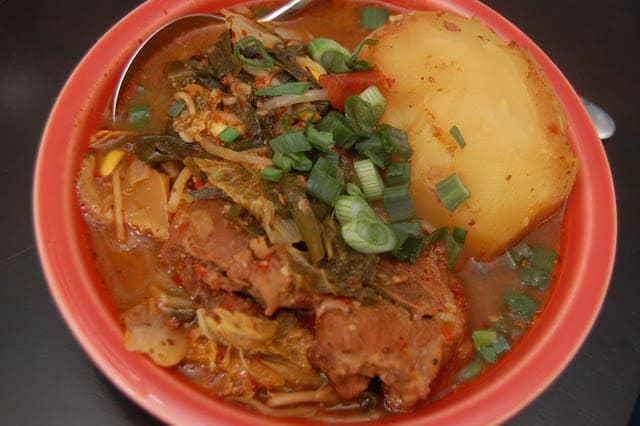