Something you might not know about me is: I don’t cry. I just don’t. It’s an event so rare that when I do cry in front of the hubster, he stops what he is doing and holds me and says “Whatever happened, if it’s something I did, I was wrong. Are you okay?”

So I guess that’s what you’d call a perk about not crying often. I’ve often been called even-keel, which I mostly think of as a compliment. But one of the downsides of being emotionally steady is that sometimes my emotions are too far under the surface for me to notice, and they bubble up when I least expect. Before I know it, I am bursting into tears while standing in an aisle at CVS trying to decide which hair clips will be best for Vivi at school this fall.

While everything has been hunky dory at the forefront, behind the scenes it seems my brain was reeling over the fact that Vivi is going to be in “big kid” school this year and will never again in her childhood be at home with me on the majority of her days. If you’re a fan of the show “Friends,” you might say that it’s the end of an era [funny that those characters were my age and just moving out from being roommates, and here I am with an almost kindergartner].

I know she is still my little girl, and one month from now she’ll be just as funny and silly and sweet as she is now. But y’all, this is my wake-up call of how short our time really is with our children before they are replaced by mopey, angst-ridden teens. I’m so happy with my decision to stay home with them. The hard part, I see now, is going to be ever returning to work. 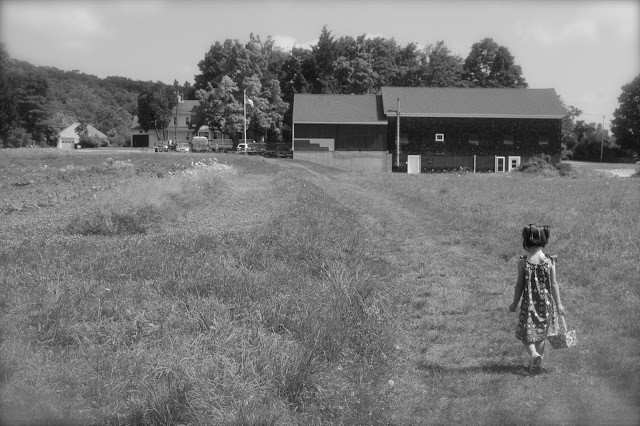