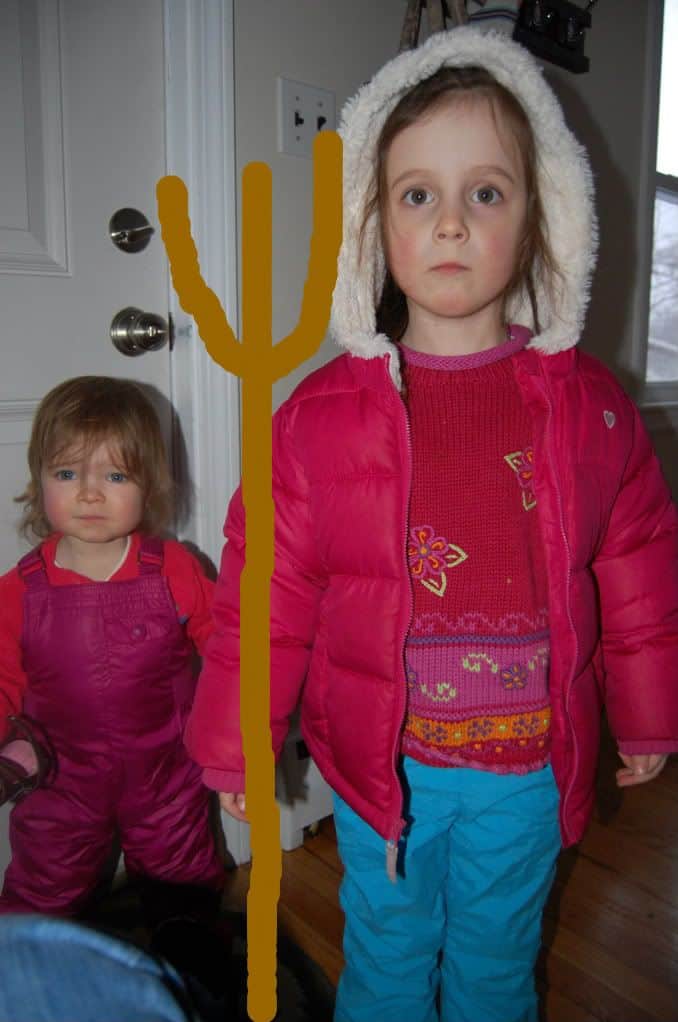 I LOVE this picture. I had to draw in a little pitchfork (my very own crappy picture) because it looks so American Gothic-y. Seeing how grown-up the girls look in that snapshot makes me realize I haven’t given an update on them in a while. 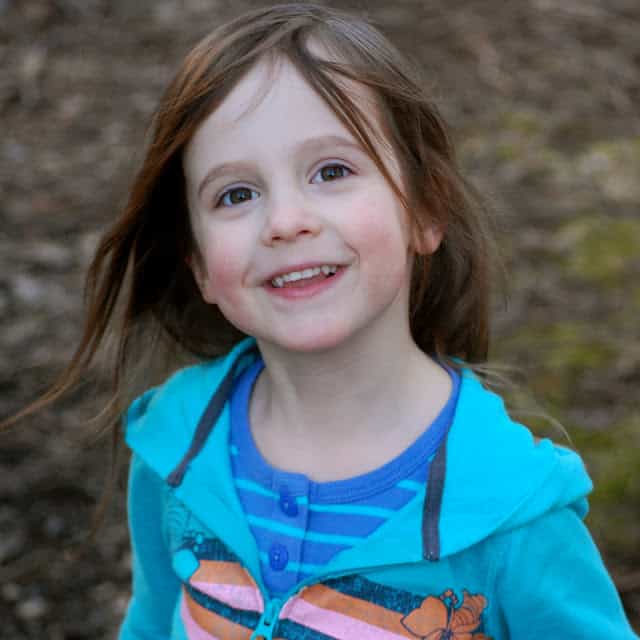 Genevieve is a great kid. She’s always a few steps ahead of me, leaving me scrambling both metaphorically and physically to keep up. The girl is wicked smaaaht. I love this Crappy Pictures post about how smart her kids are because I feel like this kind of thing happens to me daily. Huh, I’ve mentioned Crappy Mama twice in this post already. Guess it’s going to be that kind of post.

The other day Vivi got ahold of an eyebrow pencil and drew lines all over her face. I was annoyed and also kind of amused–not really mad because I rarely wear makeup, and an eyebrow pencil is definitely not part of my 5-minute routine on days I do wear it. I tried not to let my amusement show, though, as I asked her if she knew she had broken the rules. She said to me, in a completely serious tone, “Mommy. Somebody has to show Charlotte how to draw tiger stripes on her face.” When you put it that way, I’m not sure why I didn’t hand over the pencil in the first place. 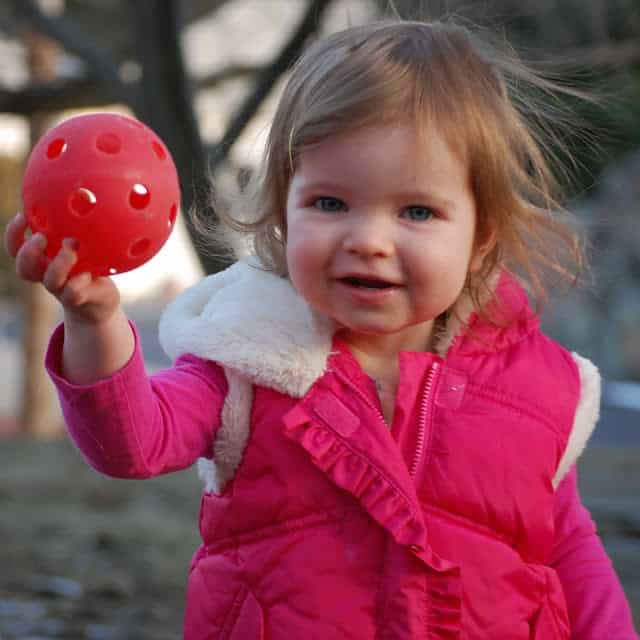 Do you remember that I once described Charlotte as passive? Ha! She is hardly passive now. She has hit the “ME DO IT” phase with full force, and her willpower is unlike anything Vivi ever displayed. Her temper flare-ups and screeches typically crack me up, and it’s tough not to laugh at her. But while she’s a total tyrant in the making, she is also very sweet and laid back most of the time. She does this thing Vivi never did where she likes to hang out in her crib in the morning, singing to herself and flipping through board books. I caught 15 minutes of the routine this morning–before Vivi came downstairs–while I was putting away her laundry (see snippets below). Watching the video again later made me realize the following: I HAVE NO IDEA why I thought having one kid was difficult. Do you think parents of three kids feel that way about me? Nah, impossible.